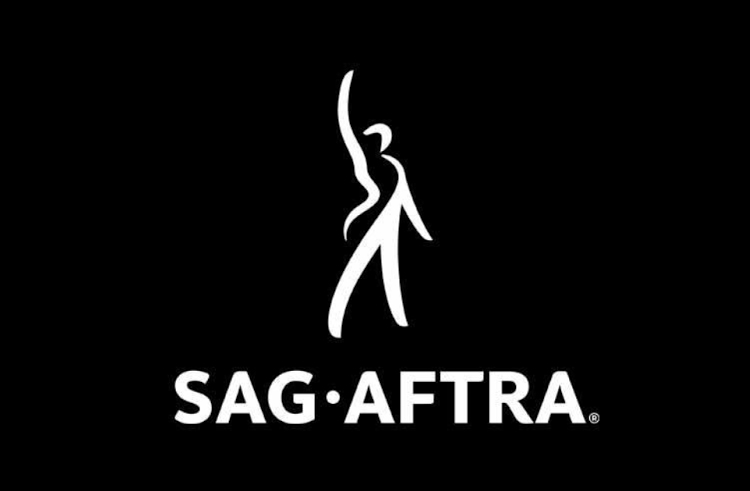 Hello everyone, I am extremely excited to announce that I am officially a SAG/AFTRA actress! SAG-AFTRA represents approximately 160,000 actors, announcers, broadcasters journalists, dancers, DJs, news writers, news editors, program hosts, puppeteers, recording artists, singers, stunt performers, voiceover artists and other media professionals. SAG-AFTRA members are the faces and voices that entertain and inform America and the world. With national offices in Los Angeles and New York, and local offices nationwide, SAG-AFTRA members work together to secure the strongest protections for media artists into the 21st century and beyond.

Read more about them at http://www.sagaftra.org/

Stay tuned for official video of her new commercial that was done for the Calder Casino as well as other awesome news!