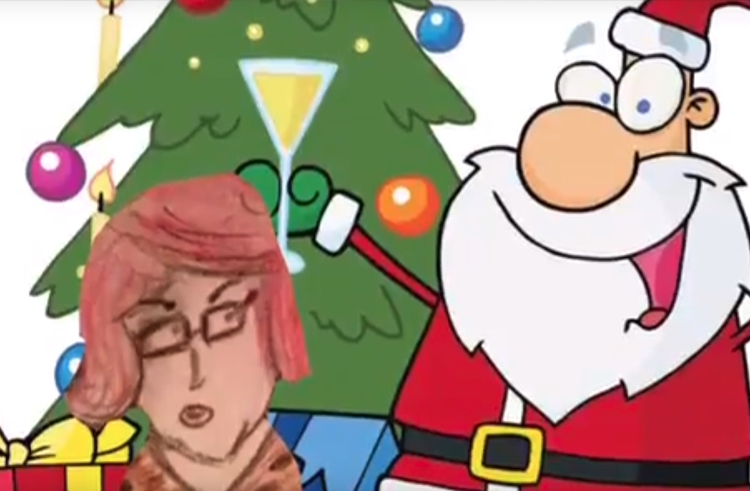 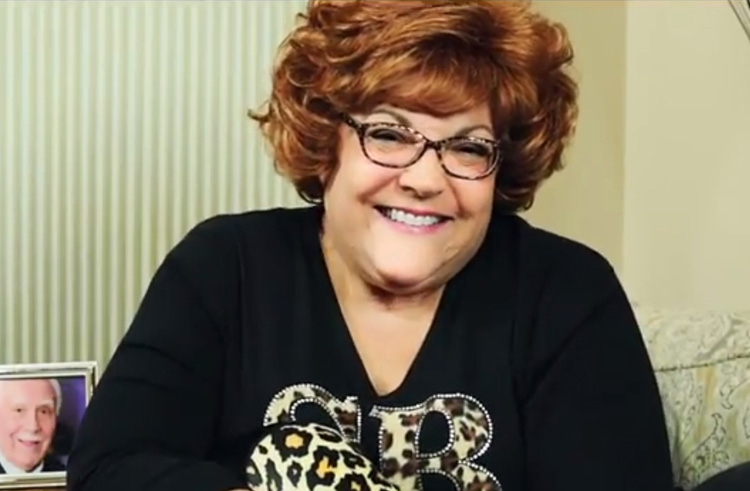 Hi!!!  Selma Blingowitz has a message and Advice for Rachel. A monologue I wrote with my husband Freddi Love.  Enjoy !! 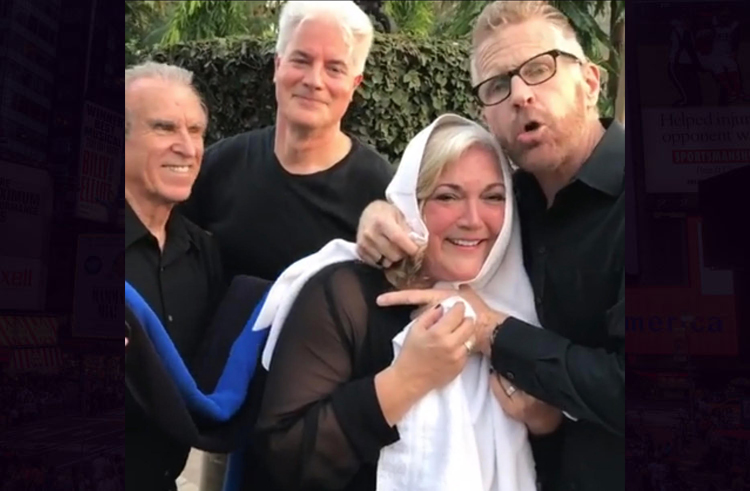 HAPPY NEW YEAR EVERYONE 2017 has started off with a BANG!!!!! A new film for Lifetime Channel called” Girlfriend Killer will be coming out in the spring. This is a film by Barbie Castro and Directed by Alyn Darnay. I was very honored to be asked to be in one of the scenes!!!! Also included in the music video called, “BE STRONG”! Singer Taylor Castro, Barbie’s very talented daughter sings […] 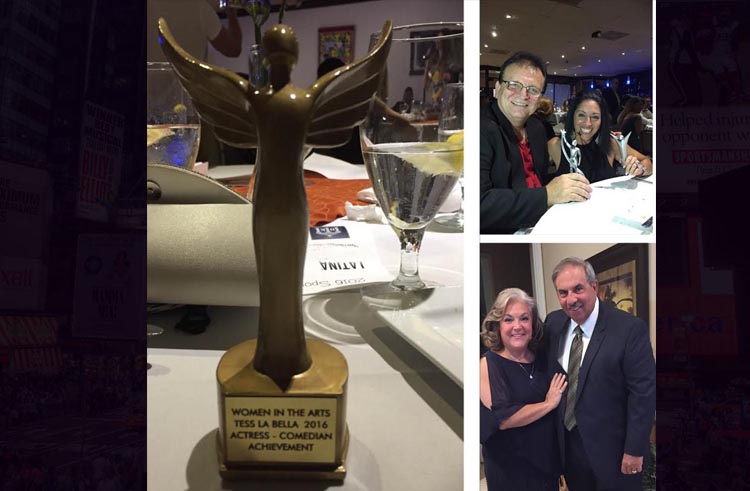 Comedian of the Year!

Woman In The Arts Miami Founder and Magazine Cover Model for Latina Magazine Diana Noris hosted an amazing event honoring so many of South Florida Talent. I was fortunate to be one of them. I was awarded,”The Comedian of the Year”! So humbled and honored to receive this award.  Thank you WITAM and Diana Noris for this this recognition. 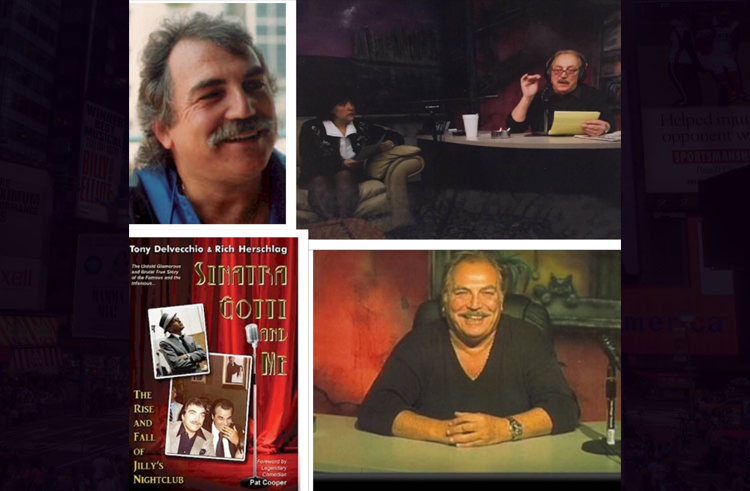 My first radio co-host job. Here I am with my friend Tony Delvecchio. Frank Sinatra’s other body guard and Jilly Rizzo’s partner. Our special guest was always Pat Cooper. Pat is still a funny guy. Rest in Peace Tony, I will never forget you. 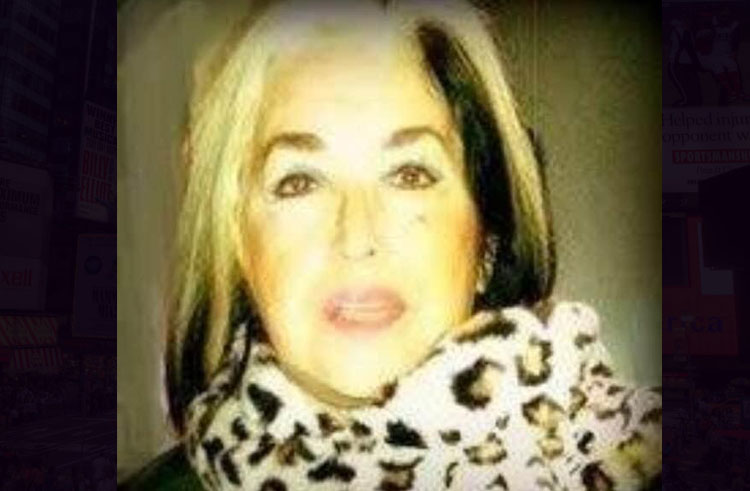 This is what it means to have a Super Agent – check out what just happened to me! 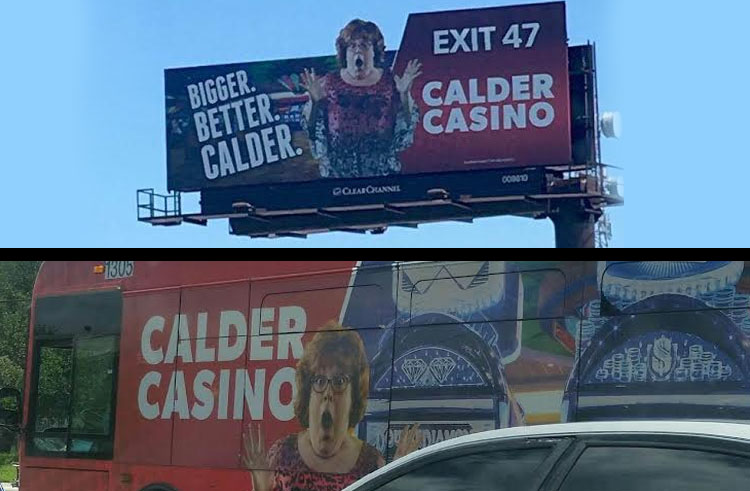 Selma is coming to your town in a BIG WAY! Thank you to all my friends and colleagues who send me photos daily when there is a “Selma Sighting “! Also, check out the new billboard on the Florida Turnpike. Thank you Calder Casino for using my character Selma Blingowitz. Tess La Bella️ 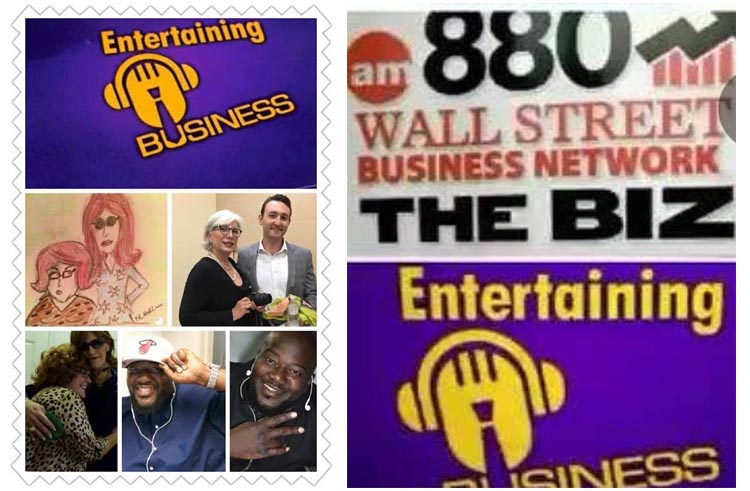 Please join Sylvia and Selma aka Boca Sisters with their “Just Ask Boca Sisters”, along with the fabulously beautiful Nora Adler, Jesse Stolow and DJ Sam Gbadebo . Every Tuesday night at 7 pm on 880 amthebiz Miami!!!! You can write: JustAskBocaSisters@gmail.com any relationship advice questions. 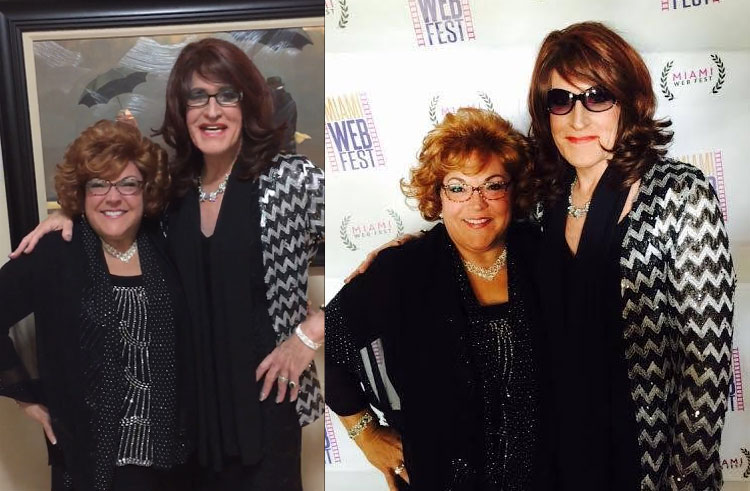 The holidays are over and it’s a New Year.. Sylvia and Selma are about to explode on the scene… Stay tuned for lots to come in 2016… We’ll be starting our relationship segment on Entertaining Business Radio at 880am every Tuesday night at 7pm.https://www.facebook.com/entertainingbizzinsflaAlso watch for our funny videos that will be uploaded to Facebook as well as our youtube page…We’ll be making appearances at many local events as well.Some things […] 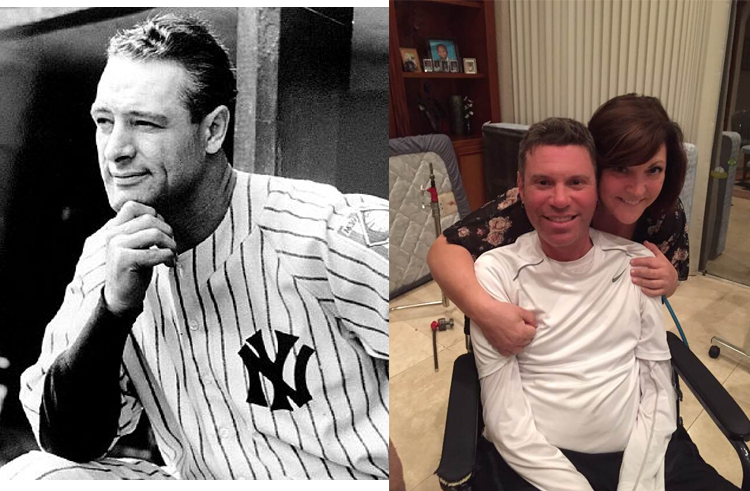 Who is Lou Gehrig? The film!

Who is Lou Gehrig? Directed by: Gil GreenA brilliantly told story of an incredible man named Jeff Fogel who is fighting a courageous battle with ALS.I am very blessed to have been a part of this movie.   Find more info at this link! Also check it out on Youtube: http://youtu.be/S4hARIUVwmw