Her original character, Selma Blingowitz co-hosted a radio show and fronted a multi-media campaign for a South Florida casino.

Through theater, storytelling and teaching, Tess combined her love of animation voice-over with her passion for children’s literacy. She co-authored a children’s picture book, Merry Witchmas, which was named to The Children’s Book Council “Hot Off the Press” list and called a “clever, dizzying mashup of Halloween and Christmas” by Kirkus Reviews. She’s lead voice-over workshops and performed for schools and youth groups, personifying everyone from Mrs. Claus to the Big Bad Wolf.

Tess considers her role in Gil Green’s short film, “Who is Lou Gehrig?” a career highlight. The critically-acclaimed film raised awareness about the mental and physical struggles of ALS.

As a Jersey Italian, Tess can generally be found with one hand on the studio mic and the other stirin’ the Sunday gravy. While she’s cooked and co-hosted a cooking show pilot alongside an internationally acclaimed chef, “Nonnie”, as she is known by her grandchildren, is famous for her white pasta fagioli and never met a meatball she didn’t like.

Tess has lended her voice to national multi-media platforms, nonprofits such as Legend’s Radio and served two terms as a Miami SAG-AFTRA board member and convention delegate.

She has been recognized with Comedienne of the Year and Outstanding Mentor awards by Women in the Arts Miami and was honored by Boys and Girls Clubs of Broward County as one of 100 Outstanding Women of Broward County. She also received a “She Inspires Me Award” in honor of her work to uplift other women. Tess lives in South Florida with her beloved husband, Dr. Freddi Lovitz.

Merry Witchmas Available Where All Books Are Sold

The face behind the voice 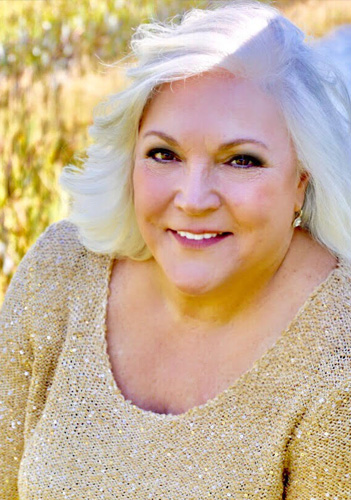 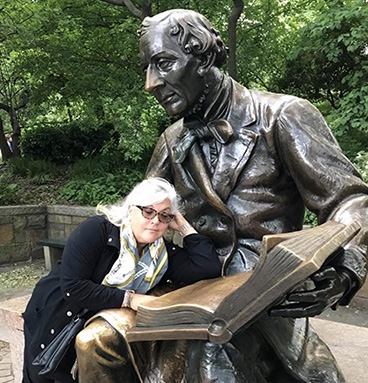 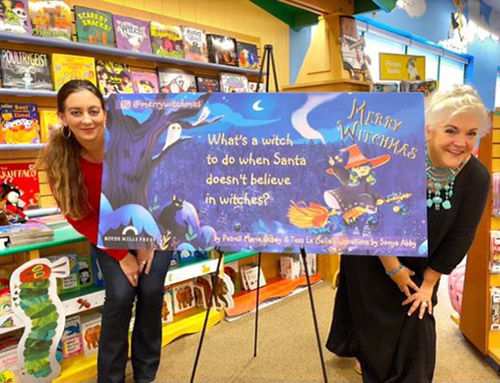