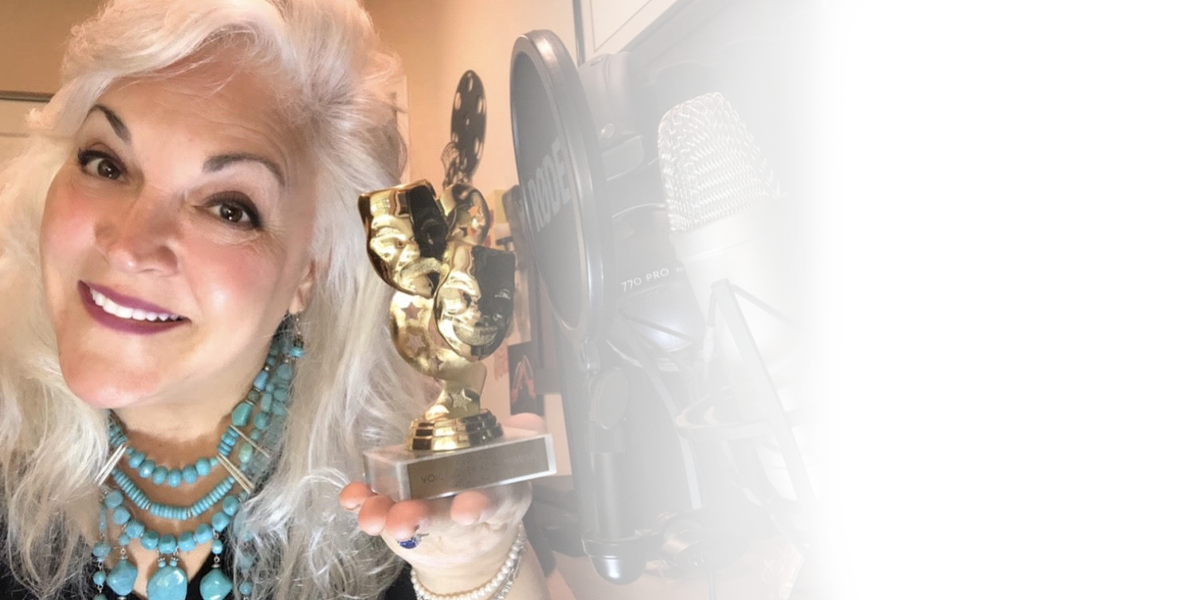 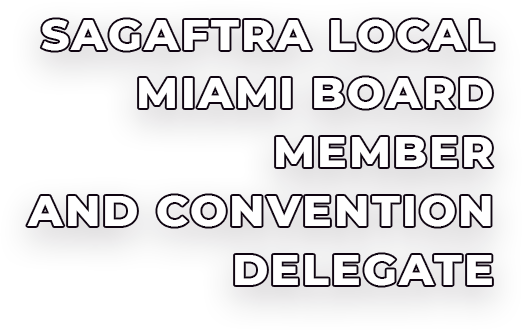 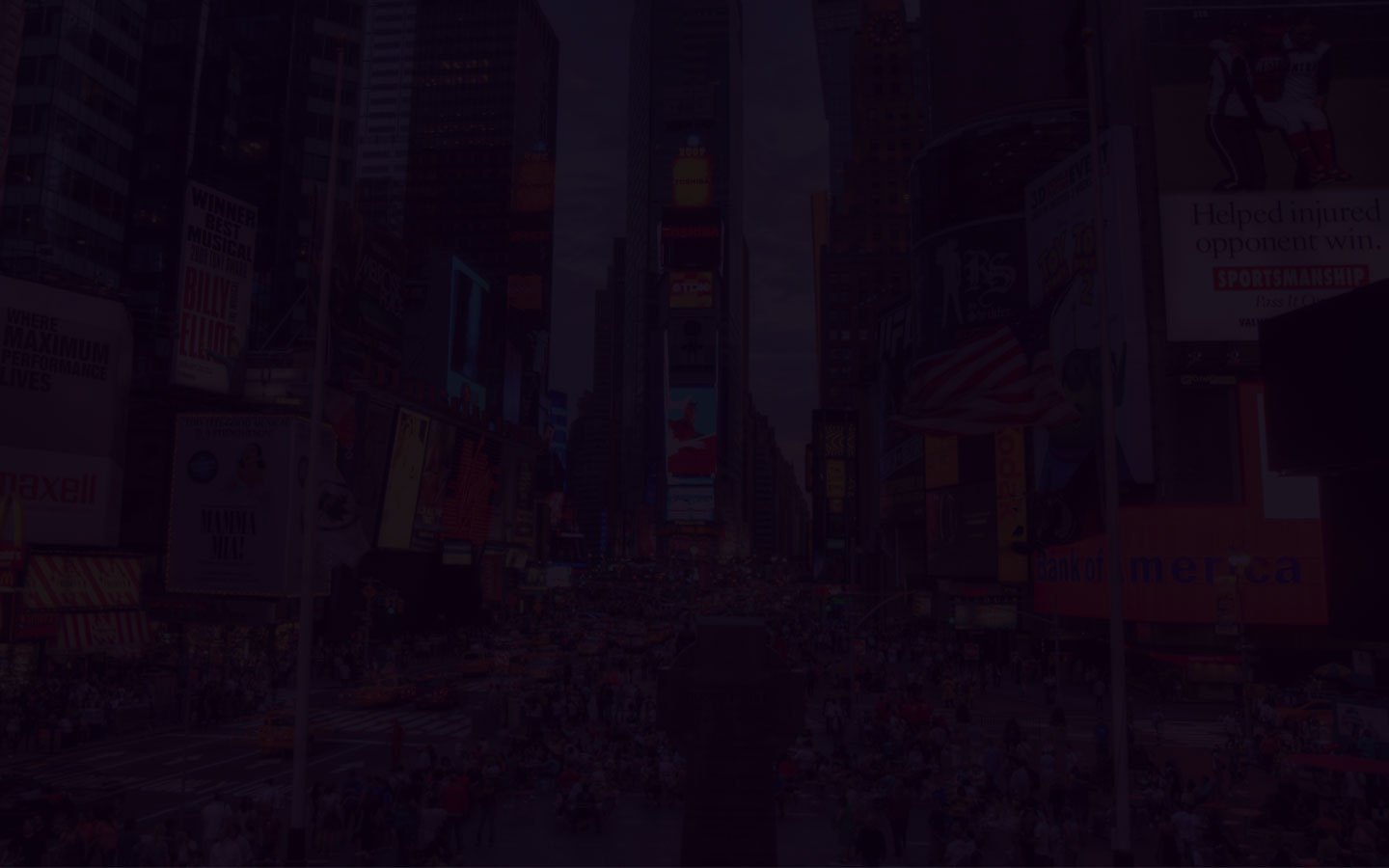 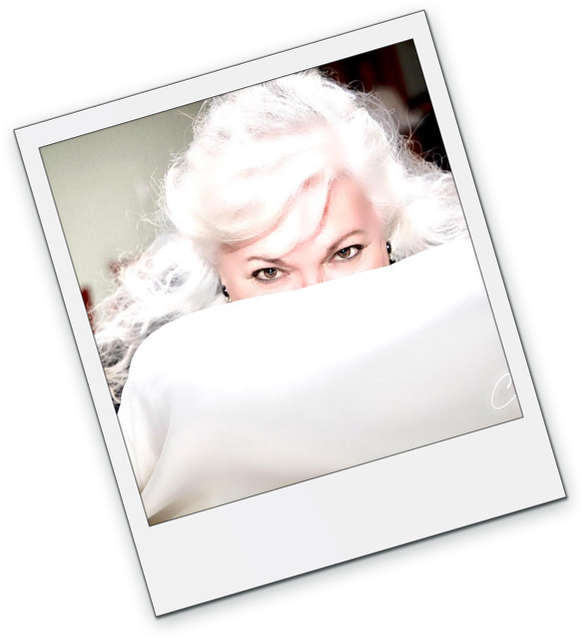 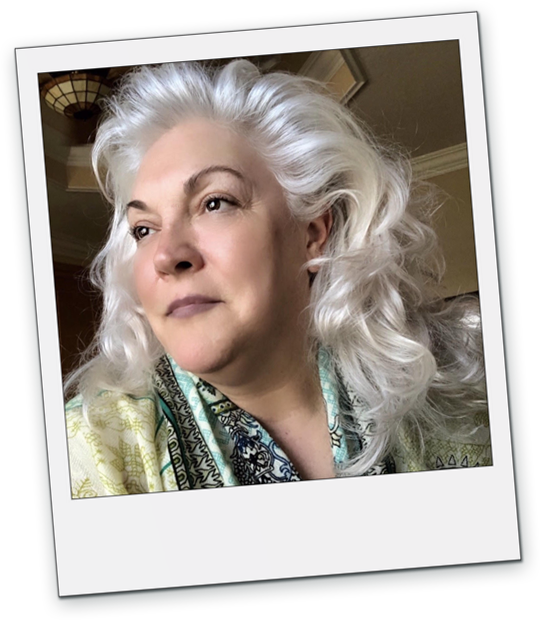 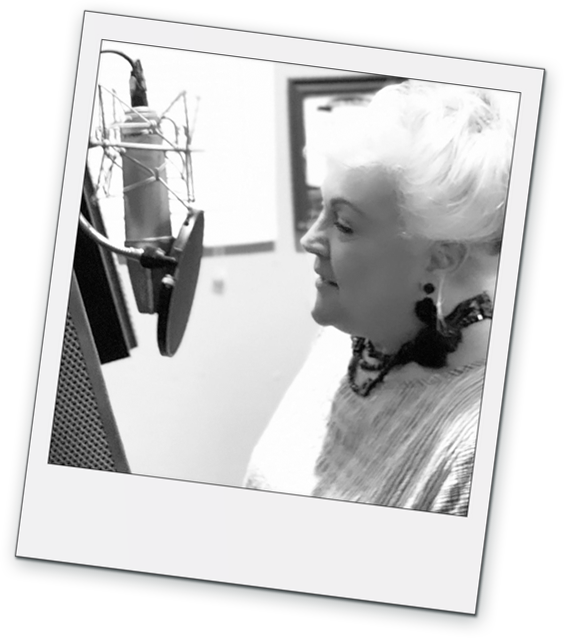 Preview the many voices of Tess

Like that? Well you will love her character demos on the Demo Page.

Why should you work with Tess La Bella? 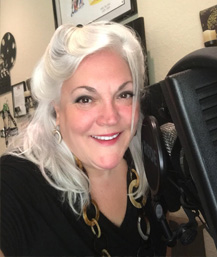 SAG/AFTRA Board Member and Convention Delegate

Tess is a SAG/AFTRA actor/voice over and award-winning comedienne with an unmatched work ethic, which stems from making meatballs at her family‘s Jersey hotel at the age of 9 . She gets the job done, loves to laugh, is loyal, and could broker a peace treaty between the Yankees and the Red Sox.

Continuously training in New York to refine her craft (notably Paul Liberti is her longtime voice over mentor), Tess continues to create opportunities for herself and others — without the help of her rather persuasive Italian ancestors.

Her original character, the irreverent and lovable Selma Blingowitz, was discovered by international casting director Ellen Jacoby at Hollywood Across America. Selma became the face of Calder Casino and can still be seen gracing buses across South Florida. Tess is the voice for Night Owl Security and has done work for AT&T U-verse and Concord Films to name a few.

As Tess’ Uncle Vinny might say - working with Tess is like goin’ to the track — it’s a sure thing!